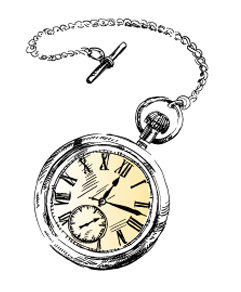 A Victorian Hero: The life and times of Colonel Frederick Burnaby; soldier, adventurer, maverick and all-round good guy. Reputed to be the strongest man in the British Army, Burnaby had joined up at 17 and rose from a Cornet to a Colonel. Not content with his military exploits, he used his leave to travel to dangerous places – from war-torn Spain, to the Sudan, the steppes of Russia to central Asia. And in his spare time, he enjoyed the new craze of hot-air ballooning! Hear about the life of this extraordinary man and revel in his adventures, as they certainly don’t make them like this anymore!